The Huon River in Tasmania is a perennial river located in the south-west and south-east regions of Tasmania, Australia. At 174 kilometres in length, the Huon River is the fifth-longest in the state, with its course flowing east through the fertile Huon Valley and emptying into the D'Entrecasteaux Channel. Its also the location of the largest trout ever caught in Australia in 1887 at 13kg or 29lbs

The water is tea-coloured, and fast-flowing river surrounded by dense forests for the majority of its 174km length. By far the best fishing can be found in spring in the lower tidal sections between Port Huon and Glen Huon. The annual whitebait run sees large resident and sea run brown trout accompanied by Atlantic salmon and rainbow trout escapees from the local fish farms feeding on the migrating baitfish. Each year anglers catch surprising numbers of resident and sea run brown trout from 4-7kg. Reasonable bank access can be found along both sides of the estuary through to Huonville but a boat is an advantage. The middle and upper reaches can be difficult to access due to the overgrown banks. These areas are best fished in summer and early autumn when the river flows reduce allowing access along the shingle river bed.

Juvenile galaxia are the best option for bait fishers wishing to target the fish feeding on the spring whitebait run in the tidal zone. The bait fish migration is most reliable between the start of September until the end of November during times that the river is not in flood. They can be fished on the bottom or cast and retrieved in the calm pockets of water that form either side of rocky points or logs that protrude into the current. Bait fish congregate in these locations as they migrate upstream and are ambushed by the trout. Keep an eye out for bait fish jumping in a spray pattern on the surface of the water as they are ambushed and immediately cast to these locations. Trout should become most active in the estuary above Egg Islands on the last few hours of the incoming tide especially when this coincides with low light conditions around sunrise or sunset. Lure casting is the most effective fishing method used in the Huon, with a boat being a big advantage when used to either drift spin or troll. In late winter and early spring the best action can be found between Port Huon and Franklin as the whitebait gather in readiness to migrate. The sea run brown trout and Atlantic salmon follow the schools as they move upriver to spawn in the Huonville area or in the case of the galaxia continue on to take up residence in the fresh water streams and feeder creaks. Hard body lures in brighter colours are best in the darker waters of the Huon.  We have found the Tassie Devil lures , with dark brown colours to be most successful like 46 brown trout or 97 corroboree frog, Concentrate on the edges of current lines or rips where fish will lay up close to the fast moving water or in the case of the larger brown trout large snaggy trees truck have resulted in the largest brown trout. Rocky points or any prominent structure that protrudes into the stronger current will hold fish of different types. Trophy fish generally stay deep during the day and can be targeted with brightly coloured soft plastics on heavier jig heads. Work these lures along the bottom through any structure such as logjams for your best chance at a trophy fish. Lost lures and lost fish are par for the course when fishing deep. Any good whitebait imitation that incorporates eyes in the design such as small, lightly-dressed white surf candies, grizzly Matukas and Fuzzle whitebait all work. Incorporating a small amount of lead wire in some patterns may help when fishing deep water around drop offs and under cut banks. Casting to these locations from a drifting boat gives you your best chance of a fish, concentrate on casting to back eddies, current lines and bank side structure. In late spring the galaxia continue to migrate upstream and become bottle necked at the first few shingle rock bars in the Ranelagh area as they wait for the high tide to push over. These areas give good access for land-based fishing and see prolific action at times when the river is not in flood.

Angling Notes for he Huon River is best described in three general sections:

Fish species in the Huon River 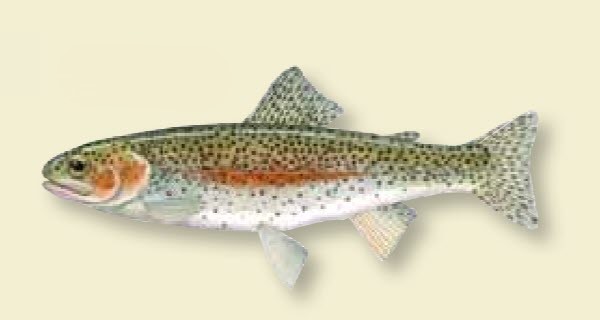 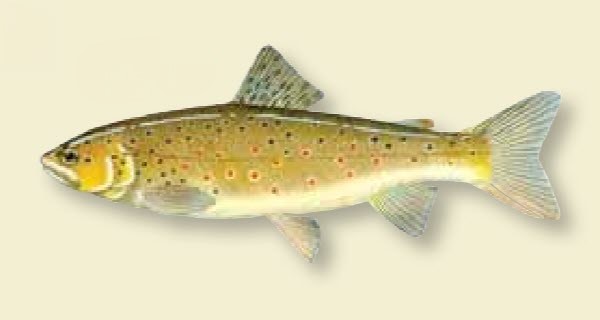 While not as frequent as previous years when the seals broke through the nets, the occasional Atlantic salmon can be caught in the huon river, they cane be quite a good fighting fish, or just plain fun because of the size. 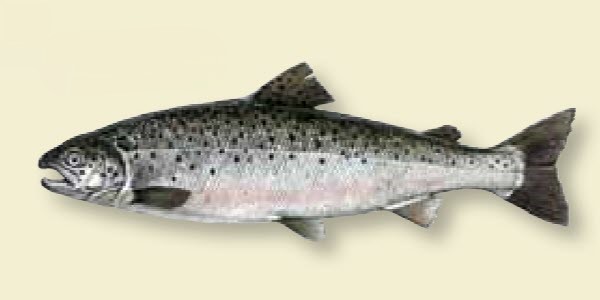 These guys just stay around all the time, likely times are to catch are at night on live or soft plastic baits. 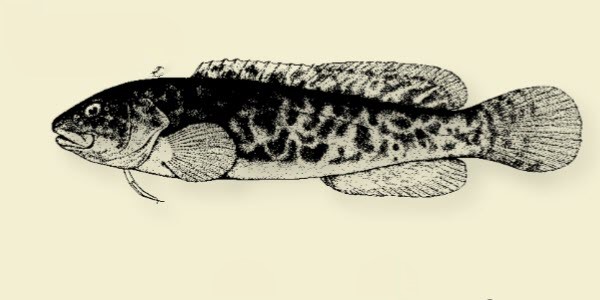 You either love or hate the river eel, these can be caught pretty much at any time, but more frequently in the evenings or early mornings.  Nice as a fry up on the barbeque. 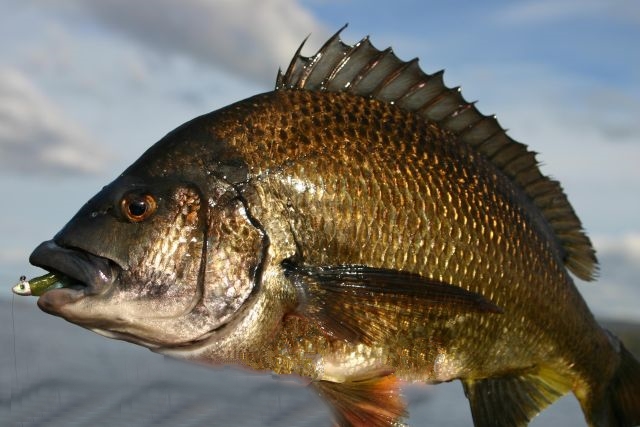 These were always the more elusive fish of the upper reaches of the huon river, but can be often caught anywhere on the banks of River Front Estate, normally on dusk or early norming.  Below the bridge to

A frequent visitor to the huon river, an in the 70/80 it had its own in business catching and selling the white bait, you can go past a huon river white bait patty. The season runs for six weeks from 1 October to 11 November in selected rivers around the State. Whitebait can only be taken between the hours from sunrise to sunset and can be taken from the Huon River if the season is open. The maximum daily catch is 1 kg, the maximum catch per season is 10 kg and the maximum quantity that can be held by a license holder at any time is 10 kg.  You will require a Whitebait licence

A local name for a small fish species that larger than the white bait, but smaller than brook trout.  Its also known as freshwater flathead or actual name Pseudaphritis Urvilli.  Approx size is 15cm 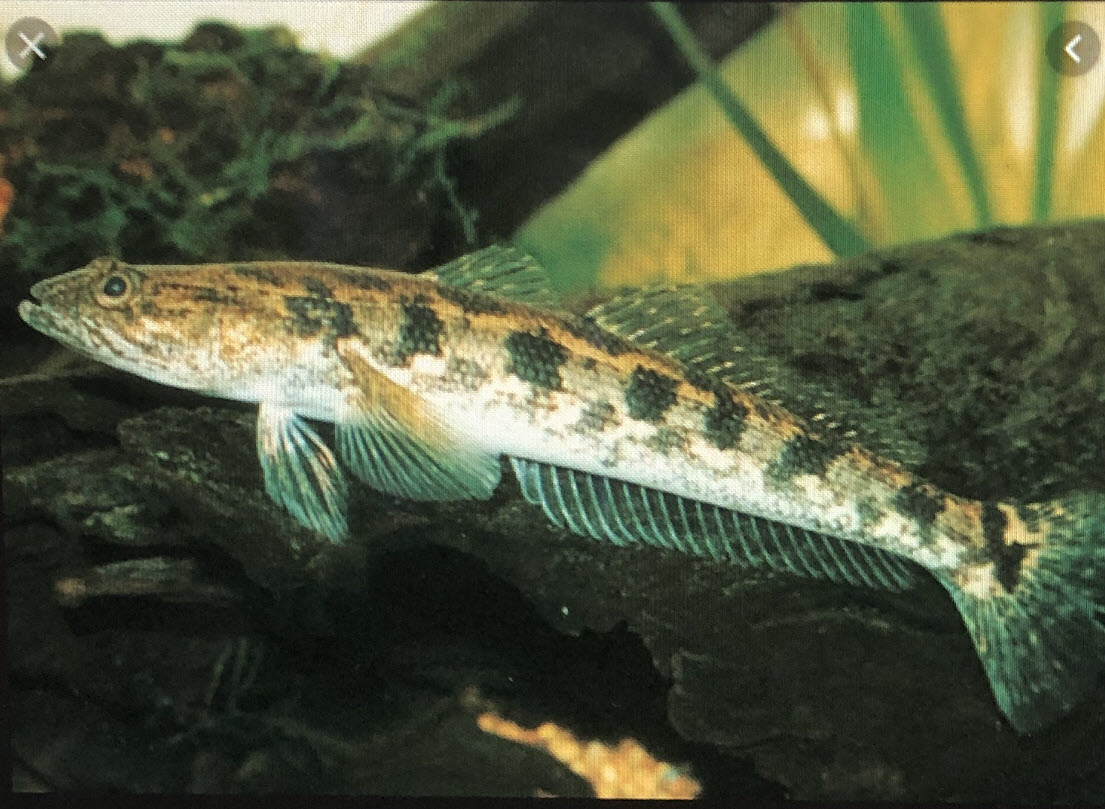 Now that you have all the details, where can you get lures, local knowledge and general fishing gear. The closest place is Franklin Marine, 3349 Huon Highway Franklin, 15min South of Huonville.  PH , W: www.franklinmarine.com.au

Not sure where to start with your trout fishing holiday in Tasmania.  Let us introduce you to an experienced guide.  Rodney Turton a member of Trout Guide Tasmania is available to show you the ropes ?  Rodney can show you around the valley or other areas in Tasmania so you can experience both fresh and salt water fishing in Tasmania.  Either give us a call to arrange a time or check out Rodney's availability on www.troutflatout.com.au

Fishing just below the Huon Bridge in Huonville

Mike sitting on the Veranda of River Front Estate, discussing fishing the Weld and Huon River. 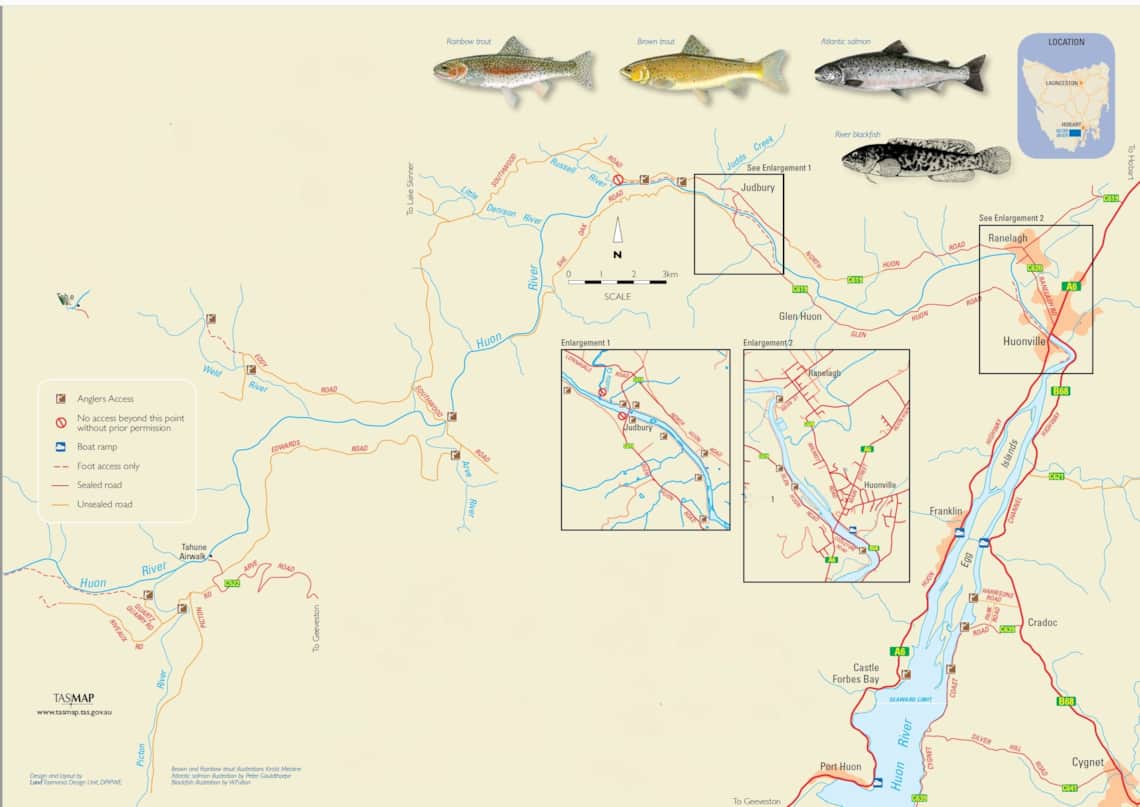 Loading...
Upps!
You're running a web browser we don't fully support. Please upgrade it for a better experience.
Our site works best with Google Chrome.
How to upgrade the browser